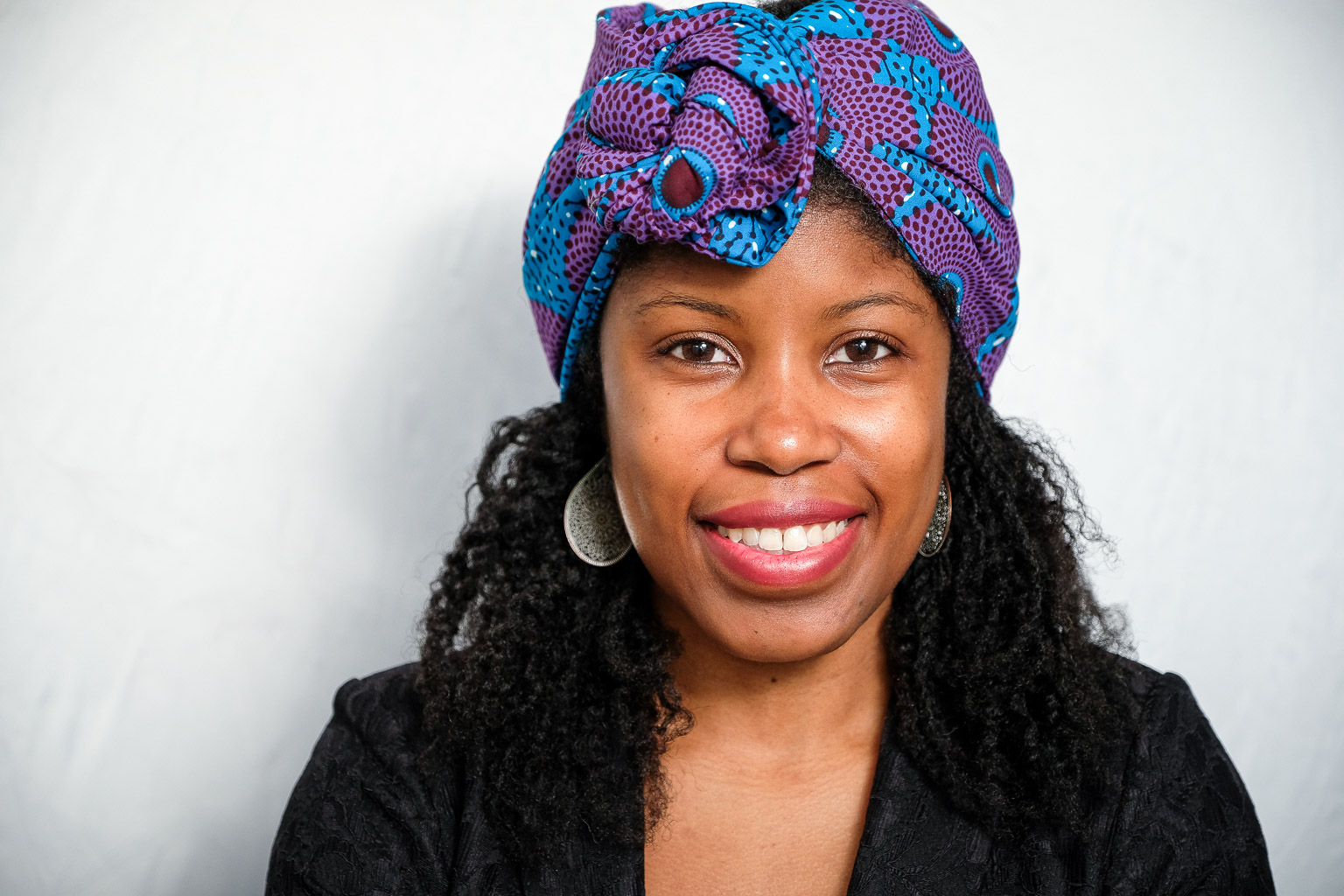 No matter where I go or who I meet, I get asked the same question: "Why did you start kweliTV?"

The inspiration for kweliTV came one evening many years ago while flipping through what felt like 100 cable channels. I was frustrated with the same tired stereotypes, lack of diversity in TV shows and movies as well as the few choices of content that focused on issues important to me. Some networks recycle the same black movies and comedy TV shows from the 80s through early 2000s. Don't get me wrong, I love a good 90s black romantic comedy or a black sitcom like the rest of you, but I wanted more. And have you watched The History Channel lately? Outside of Black History Month in February, historical content about black people is severely lacking.

I was starving for educational documentaries, global black history, and the cinematic indie films with clever storylines and engaging characters that I discovered from some of my favorite black bloggers. So, I eventually cut cable and got a popular video subscription service hoping I would find more of the independent films and documentaries from black filmmakers. I was again disappointed when I learned that I couldn’t find most of those films unless I physically traveled to a film festival. So I cancelled my video subscription after a few months, and decided to create something myself! That's how kweliTV was born. From there I started my long journey to making this vision a reality.

Also, as a black person from the U.S., I felt disconnected from the lives and stories about people who look like me in other parts of the world. I was curious about what black culture was like for people living in places like Ghana, Brazil, the United Kingdom, Portugal, Mozambique, Antiqua, Cuba and other parts of the world. Just keeping it 100, because of the slave trade, African people were displaced all over the world.  Many of the African traditions that they brought with them were blended with the culture of their new country—from dance, food, music. Cultural identities that are still strong today. Yet, these are stories we never see in mainstream media. kweliTV’s mission is to fill that void.

Finally, we want to change perceptions. Kweli means “truth” in Swahili so since day one, I’ve been on a mission to curate and eventually create content that is a true reflection of the black experience. When you have people who don’t look like me overwhelmingly occupy newsrooms and film studios, you end up with:

Tragedies like what happened to 40-year-old Terence Crutcher. He was gunned down with his hands up in the air by a white police officer in Tulsa, Oklahoma, after another law enforcement officer looking below from a helicopter said that Crutcher—a father of 4 who was in route home after taking a class at a community college before his car broke down—“looked like a bad dude.”

Two young black men getting arrested in a Starbucks for doing nothing more than sitting there waiting for someone and not ordering anything.

A segment on a major news network that allows a former cop to say that black people are naturally “prone to criminality” and go on unchecked by the journalist.

A presidential candidate giving a speaking on national television and says that "all black people" are “living in poverty” and “have no jobs.”

The police getting called because a group of black women at a golf course, who are members of the course, “were playing to slowly.”

I could go on and on…

The Sentencing Project revealed that implicit bias from producers and journalist shapes how black people are portrayed in the media. Studies show that blacks in criminal roles tend to outnumber blacks in socially positive roles. Negative imagery of black women appears twice as often as positive depictions. This creates a perfect storm for implicit bias. According to Project Implicit, 88% of white Americans have implicit racial bias against black people. All of this negativity affects blacks as well. Some 48% of black Americans also have implicit racial bias against black people. It's all tied to media images. Negative mass media portrayals are also strongly linked to lower life expectations among black men a study by The Opportunity Agenda found. False perceptions also affect policing, the criminal justice system, hiring practices, wealth building and academic expectations.

The media is charged with telling stories through journalism, television, film, music videos, video games and even advertising. When black people are not the decision-makers at media organizations, people who may not fully understand the complex issues facing our community are left to tell our stories. It results in many networks and agencies missing the opportunity to produce content that gives accurate portrays of the black culture.

That is why kweliTV exists!

I hope you will join our community as we take control of OUR MEDIA!

Truth is powerful and will prevail." - Sojourner Truth